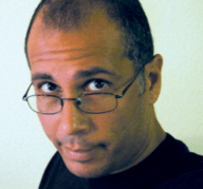 Tom Darin graduated from California State University, Northridge with a BA. in Television Broadcasting. He went on to become the Television Engineer for the CSUN Cinema and Television Arts Department and helped design and build Manzanita Hall, a state-of-the-art film and television production facility. In 2005, he became the DodgerVision producer for the Los Angeles Dodgers where he is responsible for creating all content shown in the ballpark during Dodger baseball games. In his spare time he is a musician and plays a mean trumpet. 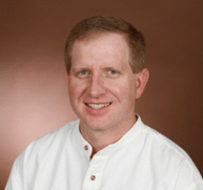 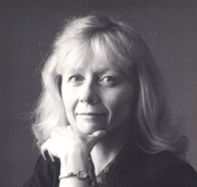 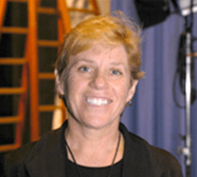 Elizabeth Sellers musical work is in demand. She composed, orchestrated and conducted the score and title song for the independent feature UnBowed, which premiered in Hollywood, won festival awards and aired on cable TV. Sellers received Primetime Emmy honors for contributing to the Emmy Award winning achievement of Outstanding Music Direction for the 2002 Winter Olympics. She arranged, orchestrated and conducted the music for The Lost Players Rapunzel, running for six weeks at the San Diego Repertory Theatre in summer of 2005. A concert work for solo classical guitar was featured at the Aalborg International Guitar Festival in Denmark in fall, 2005. The Montana Shakespeare Company commissioned an underscore for a summer 2006 production of Hamlet. Sellers's documentary scores include Women Behind the Camera and Say Something Funny. The Women Behind the Camera has been winning awards in international festivals with screenings in Potsdam and Dhaka International Film Festival. She holds degrees with honors in Theory and Composition from St. Olaf College and in Orchestra Conducting from Northwestern University and has studied film scoring at USC. Sellers is the Director of the Media Composition Option for the Music Department at California State University, Northridge. Her graduates have won local, national and international awards and her work was featured in Film Music Magazine. 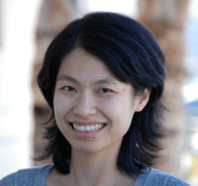 Karen Keams is the writer/director/narrator/producer of the new feature documentary, That All May Be One, about the Sisters of St. Joseph of Carondelet. This is her first video documentary feature. Before moving to Los Angeles, Keams worked for National Public Radio in Washington, D. C. as a producer and a newscaster for All Things Considered, and as a newswriter and announcer for Voice of America. She continued to freelance for NPR, VOA KCRW-FM and KOST-FM in Los Angeles. Kearns produced a radio drama version of Mcteague, featuring Stacy Keach, Carol Kane, Hector Elizondo, JoBeth Williams, Michael York, Katherine Heiman, Ed Asner, Joe Spano, and many other well-known television and film actors for L.A. Theatre Works and KCRW-FM. As a professional voice talent and a member of AFTRA, she has created characters and narrated series and spots for NBC's Passions, PBS, NPR, American Medical Productions, the Japanese American Museum, and the Museum of the Rock-ies. Kearns' audio and video work have received numerous awards, including a Peabody, a Golden Mike, several CINDYs, and a TELLY. She is a member of Women in Film and the Academy of Television Arts and Sciences. Kearns has a MA. in Communication Arts and Journalism from the University of Wisconsin-Madison and a M.A. in Speech Communication from Southern Illinois University. She is Associate Dean of the Mike Curb College of Arts, Media and Communication at California State University Northridge.​

Tina Nguyen's passion for editing documentaries began with “Bilalian," a documentary feature about African-American Muslims. “Bilalian” won awards in 2002 at the Pan-African Film Festival and the Dahlonega International Film Festival and has been aired by BET. Since her editing career started with her work on the indie narrative feature 13-Movies in 1997 as an assistant editor and visual effects coordinator, she has enjoyed working on a variety of narrative, documentary and commercial projects. Her commercial credits include working on campaigns for Nokia, Nexxus, Fox and Apple. She received her B.A. with honors in film from Vassar College. She currently lives in Los Angeles.​